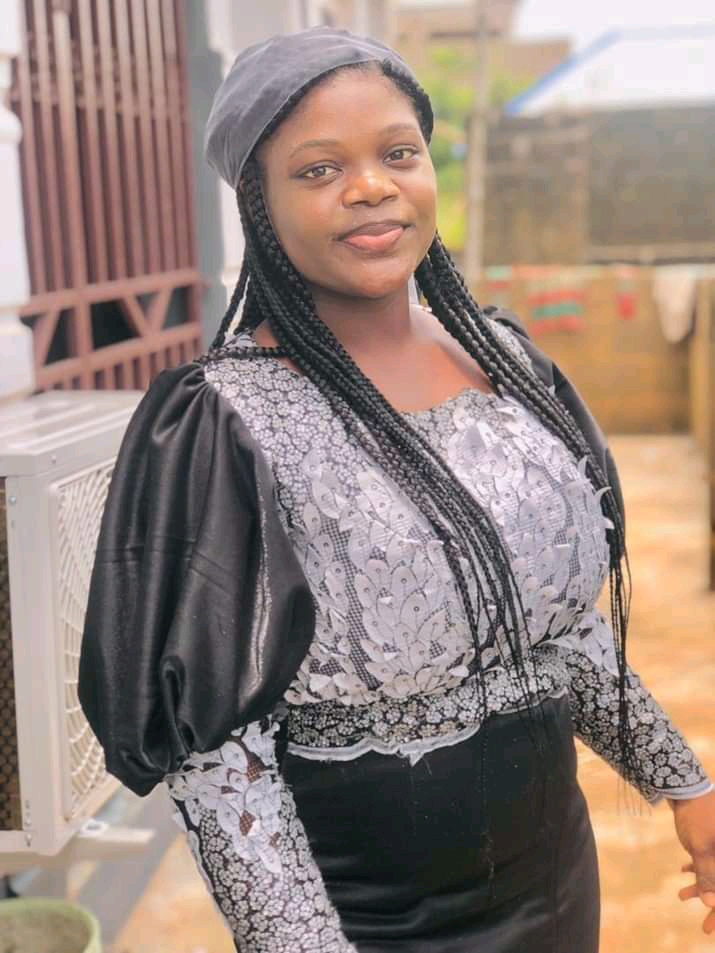 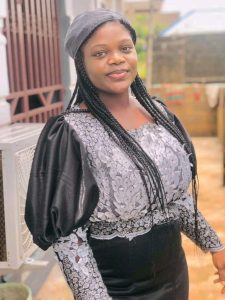 Cry for liberty in the morning with a decayed system that sold out justice behind the door at night for the highest bidders. Injustice has been a fashion parade for murderous people who network with high-profile officials at the helm of affairs.

Impunity has been imposed on a system that has failed its citizens. Without a doubt, Nigeria is a jungle where no one should expect justice under dictator Buhari’s anti-people regime. In fact, those who were killed at the Lekki Tollgate are yet to get justice.

The Nigerian system has failed many young and talented people, who should have positively projected the image of the country to the world. Unfortunate, many have met their untimely death either by those who are saddled with the responsibility to protect the people or by ritualists who disguise as a government officials.

Bamise Ayanwole, a young, talented lady who dreamed of being a world-class fashion designer was raped and killed inside a bus known as Bus Rapid Transit (BRT), own and operated by the Lagos State Government. Tragically, we are gradually becoming used to people being declared missing on a daily basis, without a trace!

One would be curious to ask: why is it that cases of missing people in Lagos State are so extremely high? Bamise’s scenario has exposed how Lagos State Government uses BRT as camouflage to kidnap and kill people who board these state-owned buses. And this heinous crime by a State Government has to be addressed now!

Parents who go the extra mile to ensure their children are successful with the hope of enjoying the fruit of their labour at old age are now shattered and deprived the right of enjoying their labour. It is labour in vain, as plotted and actualised by the Babajide Sanwo-Olu’s Lagos State Government.

No doubt, Lagos State Government is a prime suspect for harbouring the killers by refusing to hand them over to the police. Bamise’s killer, who is the driver of the bus she boarded, had the audacity to resume work knowing the crime he committed.

But this exposes how a failed system collaborates with ritualists who kill innocent citizens with the backing of state actors who shield the murderers from arrest.

Obviously, we cannot continue like this and pretend as if things are working perfectly. If citizens are not enjoying the dividends of democracy, why should they be killed by the same system that has so woefully failed them?

We are in a country where no one cares about anybody, humanity has been far away from people. We the citizens do not care about our fellow humans. We have failed in our responsibility to stand against injustice and to serve as a shield to protect ourselves against oppressors.

Nigerian Police, on the other hand, serves as a tool for the oppressors. Majority of them do not know the ethics of their profession. Often they deliberately sabotage the efforts of citizens to get justice, becoming more of a burden than the problem they were meant to solve.

Wherever can contain a kitten should be able to contain a mouse. In the case of Bamise, justice should be served without further delay or compromise by any judge in charge of the case. All the culprits should be sentenced to death by hanging.

May God almighty give the deceased’s family the heart to bear this huge loss.